When you book with an account, you will be able to track your payment status, track the confirmation and you can also rate the tour after you finished the tour.
Sign Up

Or Continue As Guest

When you book with an account, you will be able to track your payment status, track the confirmation and you can also rate the tour after you finished the tour.
Sign Up
1939

Why Book With Us?

Do not hesitate to give us a call. We are an expert team and we are happy to talk to you.

We start our journey from Florence at 9:00
The first of the small and fascinating places we will visit during this magnificent tour of the Chianti valley is Montefioralle in Chianti. This little village is considered one of the oldest settlements in Chianti and one of the most beautiful Borgo in Tuscany located on a hill and surrounded by picturesque vineyards.

After a quick stop at Panzano just for taking photos, we will go to the medieval town of Radda in Chianti, located in the heart of Tuscany. Together with Gaiole and Castellina, Radda was one of the so-called Tre Terzieri (Three bulwarks) of the ancient Lega del Chianti (Chianti League). The Lega del Chianti was an administrative, political and military alliance created by the Florentine Republic to defend the southern borders of its territory as they were situated not very far from Siena, the last independent stronghold not yet under the control of the powerful Florence.

Next, we will be heading to a winery located in the area between Radda and Castellina in Chianti
for visiting it and a tasting of their Chianti wines and, in particular, Chianti Classico the undoubted protagonist of this production area. This wine tasting could be optionally paired with an exquisite light lunch made of typical and genuine local products.

After wine tasting we will have free time at Castellina in Chianti city center, for discovering its medieval beauty.

At the end we will move back to Florence where all our services end.

Pick-Up and Drop-Off at your accommodation 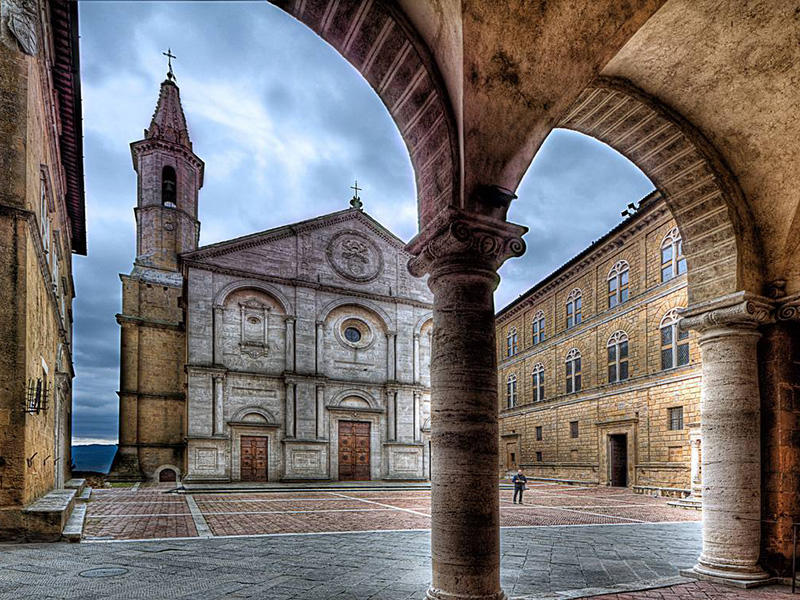 From€499
10 travellers are considering this tour right now!
We use cookies on our website to give you the most relevant experience by remembering your preferences and repeat visits. By clicking “Accept”, you consent to the use of ALL the cookies.
Do not sell my personal information.
Cookie SettingsAccept
Manage consent

This website uses cookies to improve your experience while you navigate through the website. Out of these, the cookies that are categorized as necessary are stored on your browser as they are essential for the working of basic functionalities of the website. We also use third-party cookies that help us analyze and understand how you use this website. These cookies will be stored in your browser only with your consent. You also have the option to opt-out of these cookies. But opting out of some of these cookies may affect your browsing experience.
Necessary Always Enabled
Necessary cookies are absolutely essential for the website to function properly. These cookies ensure basic functionalities and security features of the website, anonymously.
Functional
Functional cookies help to perform certain functionalities like sharing the content of the website on social media platforms, collect feedbacks, and other third-party features.
Performance
Performance cookies are used to understand and analyze the key performance indexes of the website which helps in delivering a better user experience for the visitors.
Analytics
Analytical cookies are used to understand how visitors interact with the website. These cookies help provide information on metrics the number of visitors, bounce rate, traffic source, etc.
Advertisement
Advertisement cookies are used to provide visitors with relevant ads and marketing campaigns. These cookies track visitors across websites and collect information to provide customized ads.
Others
Other uncategorized cookies are those that are being analyzed and have not been classified into a category as yet.
SAVE & ACCEPT
Powered by